Skip to content
“…about a man who went out into the world in search of true justice. Somewhere, he believed, a just society must exist, and he would not stop until he found it. His quest lasted many years and took him to many faraway places. He traveled from city to city, village to village, countryside to countryside, seeking justice like a lost treasure, until he had reached the end of the known world.

There, at the edge of the known world, lay a vast, mysterious forest. Determined to continue his quest until justice was found, the man bravely crossed over into the shadows. He searched in the caves of thieves and the huts of witches, where the gruesome inhabitants laughed and scorned him, saying, ‘Do you really expect to find justice here?’ 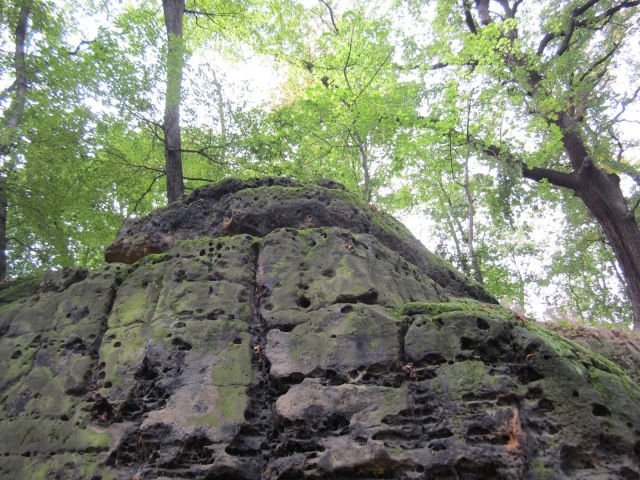 Undeterred, the man wandered deeper and deeper into the woods, until at last he came upon a small cottage. Through the windows, he spied the warm flow of candles.

Perhaps I will find justice here, he thought to himself.

He knocked on the door, but no one answered. He knocked again, but all was silent. Curious, he pushed open the door and stepped inside.

The moment he entered the cottage, the man realized that it was enchanted, for it expanded in size to become much bigger on the inside than it appeared on the outside.  His eyes widened as he realized the cavernous expanse was filled with hundreds of shelves, holding thousands upon thousands of oil candles. Some of the candles sat in fine holders of marble and gold, while others sat in holders of clay or tin. Some were filled with oil so that the flames burned as brightly as the stars, while others had little oil left, and were beginning to grow dim.

The man felt a hand on his shoulder.

He turned to find an old man with a long, white beard, wearing a white robe, standing beside him.

‘שלום עליכם Shalom aleikhem, my son,’ the old man said. ‘Peace be upon you.’

‘How can I help you?’ the old man asked.

‘I have traveled the world searching for justice,’ he said, ‘but never have I encountered a place like   this. Tell me, what are these candles for?’

‘Can you show me the candle of my soul?’ the man asked.

‘Follow me,’ the old man replied, leading his guest through a labyrinth of rooms and shelves, passing row after row of candles.

After what seemed like a long time, they reached a small shelf that held a candle in a holder of clay.

‘That is the candle of your soul,’ the old man said.

Immediately a wave of fear rushed over the traveler, for the wick of the candle was short and the oil nearly dry. Was his life almost over? Did he have but moments to live?

He then noticed that the candle next to his had a long wick and a tin holder filled with oil. The flame burned brightly, like it could go on forever.

‘Whose candle is that?’ he asked.

But the old man had disappeared.

The traveler stood there trembling, terrified that his life might be cut short before he found justice. He heard a sputtering sound and saw smoke rising from a higher shelf, signaling the death of someone else somewhere in the world. He looked at his own diminishing candle and then back at the candle next to his, burning so steady and bright. The old man was nowhere to be seen.

So the man picked up the brightly burning candle and lifted it above his own, ready to pour the oil from one holder to another.

Suddenly he felt a strong grip on his arm.

‘Is this the kind of justice you are seeking?’ the old man asked.

The traveler closed his eyes in pain and when he opened them, the cottage and the candles and the old man had all vanished. He stood in the dark forest alone. It is said that he could hear the trees whispering his fate.

He had searched for justice in the great wide world but never within himself.”

Copied from A Year of Biblical Womanhood, pp 225-226, by Rachel Held Evans.

Photos taken in Prague at the Monastery woods and Old Jewish Cemetery, respectively.

Another Adventure: Exploring the world with compassion and curiosity.